I have a few tools kicking around that I got intending to write reviews on, but for some reason never make it into the spot light. One of those tools is the SeberTech M3 that I purchased from EDCDepot over a year ago. 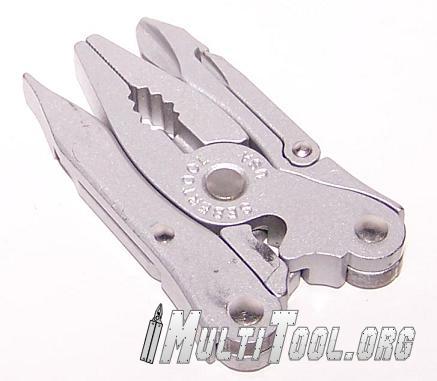 Originally purchased as an upgrade to my Swiss*Tech MicroTech, keychain tool, the M3 seemed like it would solve most, if not all of the problems I had with the MicroTech. The SeberTech seemed to be more rust resistant, the plier head seemed a bit longer and more functional with integrated wire cutters, and it had two smaller fold out screwdrivers which the next model up MicroTech Plus has. Also, unlike the Swiss*Tech models, the M3’s handles are contoured for comfort. 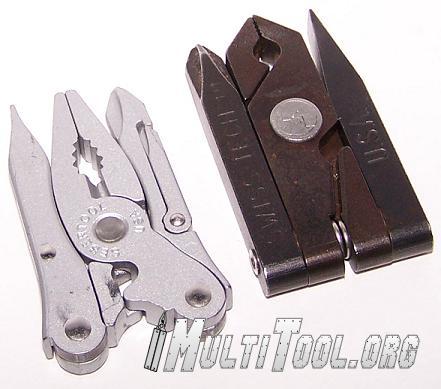 Other than being a sleeker design, the M3 is basically the same tool- it folds compactly to hang on your keys then opens up into a small but functional set of pliers. The ends of the handles opposite the pliers are screwdrivers- one phillips and one flathead. Folding out of the side of each screwdriver is a smaller version of itself, suitable for eyeglasses or electronics use. The nice thing about the screwdriver ends on the handles is that they are better suited to recessed screws than most full sized multis

The pliers, as stated above have a small wire cutting section with no hard wire notch- not that you’d be able to cut hard wire with a tool this size even if it did! The pliers have a tapered nose but aren’t the typical needle nose type found on most multitools. They are fairly flat, more like standard pliers, which makes a nice change. 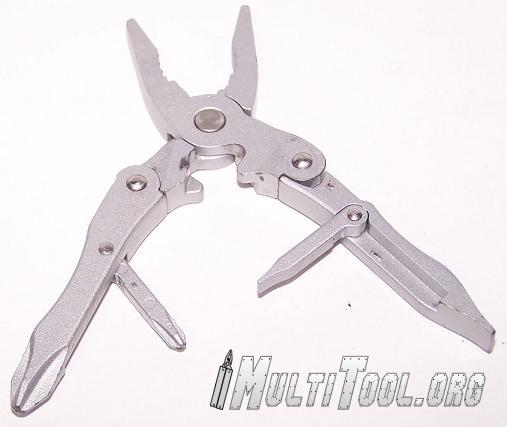 Also as mentioned above, the M3 is somewhat more stain resistant, being made of lightweight aluminum rather than the carbon steel that Swiss*Tech uses. For many, the decreased weight would be the most important feature of this change, but for me and anyone else living in a humid environment, aluminum’s corrosion resistance is much more important.

I like this tool. I rarely go anywhere without a Swiss Army Knife or full sized multitool, so I don’t miss more standard features like a blade, although the absence of a nail file on a keychain tool is noticeable. There isn’t much I would change about this tool though, but as with any tool, this one isn’t perfect. The screwdriver ends to the handles dig into your palms when getting a firm grip, and it can be awkward to try and fold it and catch your keyring at the same time. I also worry about tools that don’t have a dedicated lanyard ring becoming loose and falling off my keyring sometime. I’d also like to see the plier head tapered a little bit more- it has more function as a small needle nose than a broad small plier. And, lastly, as with many keychain tools it feels solid enough to perform larger tasks with, which will often end with a broken tool. This is the fault of the owner more than the manufacturer, but is worth mentioning anyway, in hopes that someone somewhere will remember it before it’s too late!

More in this category: « Swiss-Tech MicroTech Review Loggerhead ImmiX-10 Review »
back to top
Interested in this or a different tool and still have more questions?
Why not join us over on the Multitool.org Forum where our community can help you find what you're looking for!